What Do I Need?

1. All camera mountings must be securely mounted and meet manufacturer specification. No duct tape, bungee cords, or other temporary mounts (this includes suction cup mountings).

2. A secondary tether must be fitted directly to the camera as a backup should the primary mount fail (example below). 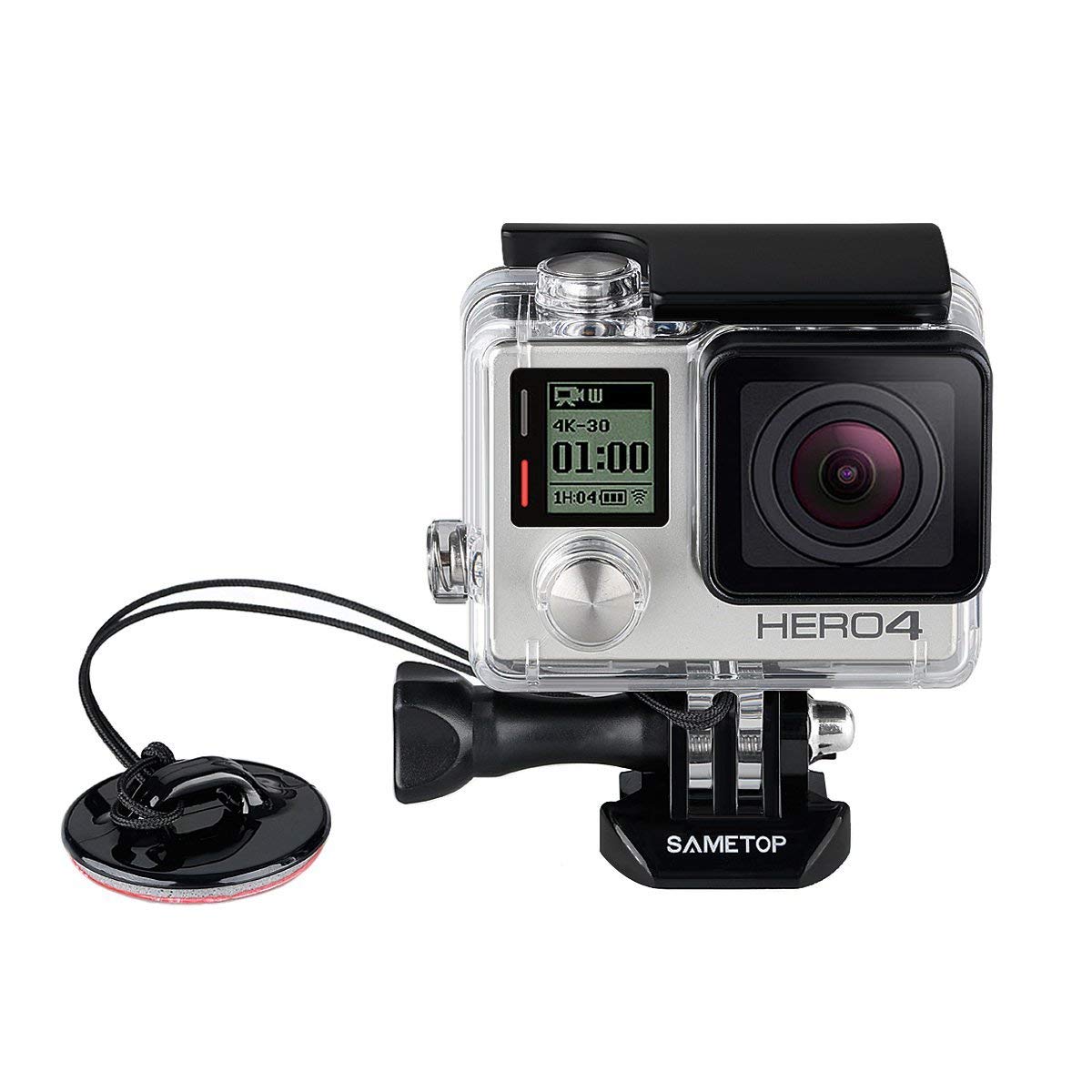 3. All cameras must be mounted so as not to create a hazard to the rider or other riders in the event of a crash or collision.

4. All cameras and mounts must be scrutineered with the motorcycle on the morning of the event, or before being used in the riders first session.

6. Cameras can be mounted on motorcycles only. No cameras attached to helmets and / or any other parts of the riders body. There are no cables or other attachments between the motorcycle and rider.

7. By participating in an SMSP Ride Day, you authorise and empower Motorcycling Events Group Australia Pty Ltd to demand removal of any footage released publicly that is deemed inappropriate to be viewed (such as crashes and / or situations resulting in serious injuries to participants) and / or footage that is considered damaging to the venue, promoter, or industry. Failure to remove such footage could result in legal proceedings and / or banning of the rider from all future SMSP Ride Days.

In the event of a camera falling off your bike please note the following:
1. Should your camera fall off during a session, it is unlikely the camera will survive the fall – DO NOT attempt to stop during your riding session.

2. We cannot and will not stop the day to look for a camera.

3. Cameras will most likely only be found if they are lying on the track. Should the camera fall into the infield or outfield, it is unlikely to be recovered.

4. There is NO track access to the circuit once the day has completed at 5pm to search for missing cameras.

5. Should your camera be recovered, you must be able to identify your camera easily. This would be best accomplished by having your name inscribed on it. This will clarify the owner of cameras found on track (there may be multiple cameras found during the day).